To accelerate the transformation of the automotive and rail industries to produce vehicles without impact on health.

For 10 years, Tallano Technologies has established itself as one of the most innovative Cleantech companies in the world. Tallano Technologies is accelerating the transformation of the automotive and rail industries to produce vehicles without impact on health thanks to an innovative product that filters more than 90% of the particles emitted by vehicle braking. HEALTH AND THE ENVIRONMENT

Hundreds of thousands of deaths can be avoided each year in Europe. How can this be done? By reducing air pollution caused by vehicle braking systems, regardless of the type of vehicle in question. The use of brakes causes the emission of fine particles, loaded with carbon and heavy metals, remaining suspended in the air. Tallano Technologies has responded to this problem by creating TAMIC®, the result of a decade of Research & Development. Thanks to this innovative solution, the emissions of fine and extra-fine particles can be reduced by more than 90%. Tallano Technologies is already working with the automotive and railway sectors to reduce the pollution linked to the braking systems of metro, RER, trains, and heavy goods vehicles.

Measuring less than 2.5 microns, fine particles are so small that they can penetrate the respiratory tract and reach the lungs directly. They are also so light that they do not fall to the ground by gravity alone. They remain suspended in the air, and they cause, in the short or long term, pathologies which go from the simple inflammation to the most serious affections and can be at the origin of many deaths. According to the National Agency for Public Health, in France, 40,000 deaths per year could be attributed to this ambient air pollution and people over 30 years exposed would have a life expectancy reduced by 8 years. The European Environment Agency (EEA) attributes approximately 300,000 deaths in the European Union of 27 to fine particles. Particulate matter, 40% of which comes from transport, is the most serious pollutant in Europe in terms of its impact on human health. 20% of particulate matter from road traffic comes from braking.

Public authorities have been sensitive to the issue of air pollution for many years. Measures have been taken at the national level, but also at the European level, to reduce harmful emissions. According to a report by the European Environment Agency (EEA), EU, national and local policies and emission reductions in key sectors have improved air quality in Europe, resulting in approximately 60,000 fewer deaths from fine particle pollution in 2018 compared to 2009. Continued implementation of environmental and climate policies across Europe is therefore key to these improvements. However, as the European Commission points out, despite improvements in air quality in Europe, all countries still suffer from air pollution. The future Euro 7 standard on vehicle emissions should therefore tighten the current thresholds and consider fine particles, both those emitted by engines and those caused by brakes.

Fine particles linked to transport: let's take back control of the air we breathe in the city!

Breathing clean air is a vital need and a right.
We therefore call on European Commissioners to act for the health of European populations by adopting an ambitious version of the Euro 7 standard!

Thank you for your support!

We invite you to subscribe to our newsletter to stay informed of our news:

Thank you for your subscription!

According to the OECD, fine particles in the air are the 7th most common risk factor for death in the world.

This is the number of deaths linked to fine particles in 2019, according to the European Environment Agency (EEA). In France, the figure is 40,000, according to the National Public Health Agency, with life expectancy reduced by 8 years for people over 30.

In 2020, 96% of the world’s urban population was exposed to levels of fine particles higher than those considered dangerous by the WHO (World Health Organization). 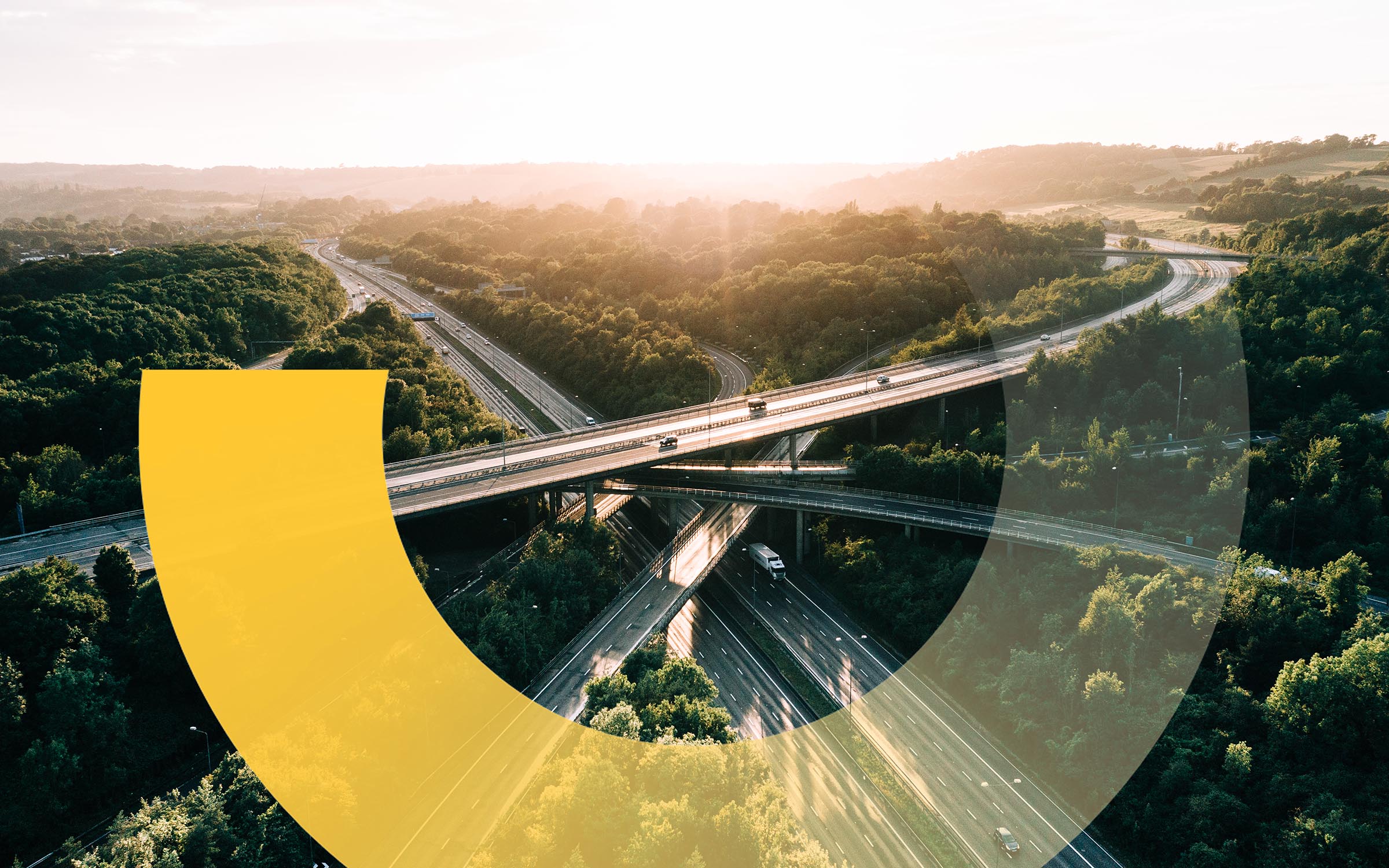 We can't see them, we can't smell them, and yet they are all around us. Fine particles are the cause of many diseases and deaths in the world. One of their sources is the braking systems of vehicles, individual or collective, light or heavy, thermal or electric. 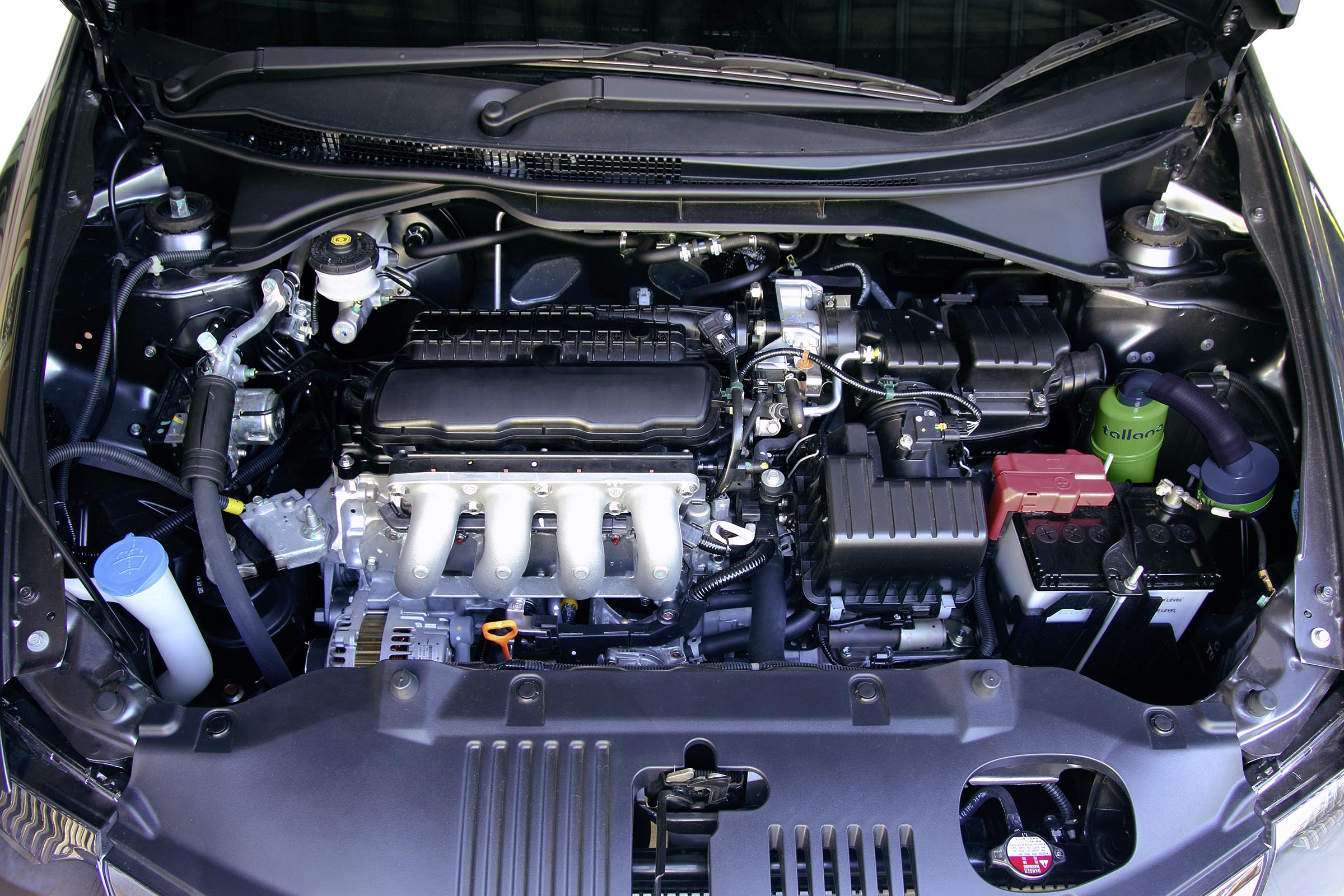 After 10 years of research and development, and with the support of convinced investors, Tallano Technologies has developed TAMIC®, capable of filtering more than 90% of the fine particles emitted during braking. This technology, which can be easily inserted in the original equipment of automobiles as well as in retrofit on heavy goods vehicles and rail vehicles, thus contributes significantly to the reduction of air pollution. TAMIC ® enhances the environmental performance of vehicles and helps industries meet increasingly stringent European regulations.

How car brakes are threatening our health ?

Fine particles linked to transport: let's take back control of the air we breathe in the city!

Breathing clean air is a vital need and a right.
We therefore call on European Commissioners to act for the health of European populations by adopting an ambitious version of the Euro 7 standard!

Thank you for your support!

We invite you to subscribe to our newsletter to stay informed of our news:

Thank you for your subscription!